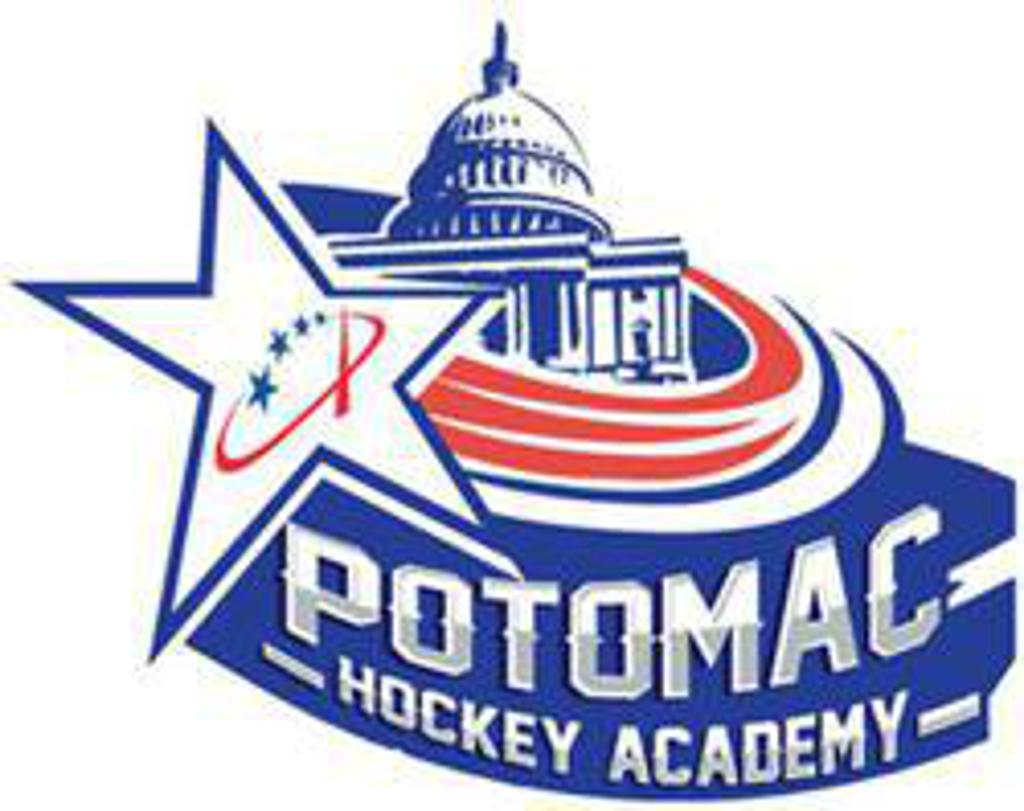 Jonathan moved to Virginia shortly after graduating from SUNY Geneseo where he played Division III hockey for the Ice Knights.   His resume includes State Championships in both New York and Massachusetts, three USA Hockey National Championship appearances, three Select USA Hockey Player Development Camps (Under-15, 16, and 17), and a trip to the 2014 NCAA D-III Hockey Final Four.  Coach Jonathan is interested in giving lessons to all levels of skaters and hockey players.  He currently serves as the Assistant Coach of the P-Pats U15 HP team and is the Strength and Conditioning Coach for the program as well.

Rob House is originally from West Haven, Connecticut.  He grew up playing Tier II hockey for West Haven as well as Tier I hockey for the Connecticut Wolves AAA program.  Rob played 4 years for LaSalle University in ACHA Division III as a goalie.  After graduating college, he began coaching after moving to Northern Virginia.  Rob has coached for 10 years, is a USA Hockey Level 4 certified coach and is currently the Lead Squirt Coach for the Potomac Patriots Youth Hockey Club.  He is available to work with goaltenders and skaters, especially those looking to make the jump to travel hockey.

Nick LeVasseur is from Pittsburgh, Pa where he began to skate at the age of 2.  He played all of his amateur hockey as well as his high school career.   Nick then went on to play ACHA D1 hockey at West Virginia University from 1999-2002.  After college Nick began his coaching with his father in Pittsburgh, he then quickly moved up to a level four coach and took over the head coaching role for the Hampton Talbots high school team.  Where his teams won 4 championship during his 6 years of coaching at Hampton.

Nick is now a PE teacher for Prince William County Schools and lives locally with his wife Jen and two daughters Mady and Bree.

Kris has been playing organized hockey since early childhood in Eastern Pennsylvania.  After taking some time off after high school to serve his country as US Marine for 10 years.  Kris has been coaching the past 3 years with the Prince William Hockey Club and Potomac Patriots Junior Hockey program.  He has 9-year old who participates in the Learn to Play Hockey program at the Ice Center and is a goalie for the 10U/Squirt team for the Potomac Patriots.  Coach Kris is interested and available to instruct at all levels of skaters and hockey players.

Mary Kate Weiser has been skating for 18 years as a figure skater and later playing hockey as well. After playing for Colgan High School and graduating, she moved on to join the Penn State Figure Skating Team and work at Pegula Ice Arena as a youth hockey coach. She specializes in power skating and overall player performance. Mary Kate has been coaching for six years and is a Learn to Skate and USA Hockey certified coach. She is currently pursuing a B.S. in Kinesiology from Penn State and will graduate in May of 2022. She is available to work with both figure skaters and hockey players of all ages.